You are here: Home / Brand and Identity / How Game of Thrones helped tourism invade Ireland

“Views To Die Horribly For.” It’s not your typical tourism slogan, but when a major television show is filmed in your destination, your DMO needs to throw typical out of the window. 75 percent of scenes from Game of Thrones are filmed in scenic Ireland, and the team at Tourism Ireland has turned the global television sensation into clever, relevant and amplified marketing. 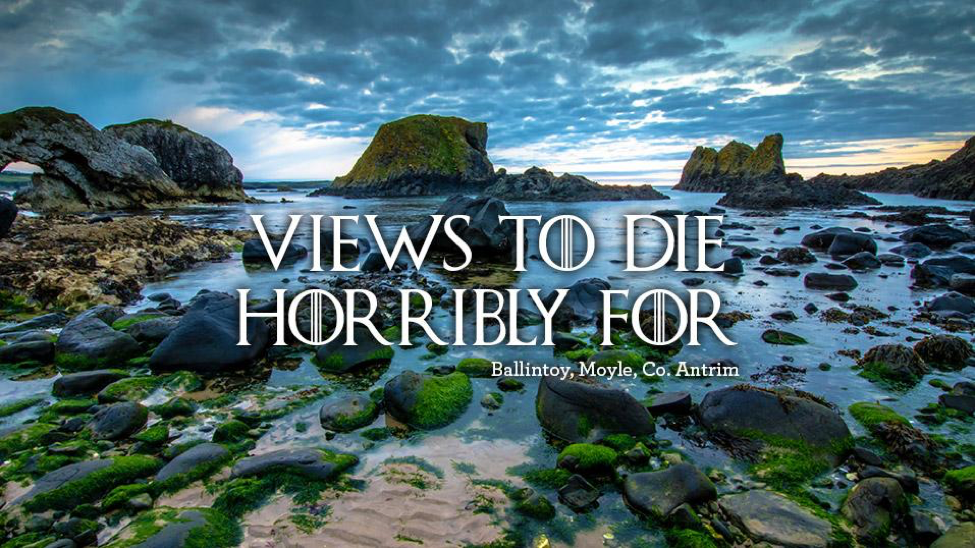 Ciaran Doherty, Acting Head of Cooperative Marketing at Tourism Ireland, spoke to the audience at Social Media Tourism Symposium and walked through the valuable and unconventional ways that a destination marketing organization (DMO) can capitalize on film and television.

Ironically, Doherty delivered the above presentation in Nashville, Tennessee, a city that has seen a spike in tourism largely in part to ABC’s popular television series, Nashville. When the series was finally cancelled after four critically-acclaimed seasons, the city subsidized over a million dollars in production costs to ensure a fifth season. In the words of Nashville Mayor Megan Barry, “If anybody ever says to you, ‘Should we have a TV show and name it after your city?’, say ‘Yes’.” In November of 2015, Nashville celebrated 60 consecutive months of growth in hotel rooms booked and hospitality tax collections, the longest such streak in the United States.

For Doherty and Tourism Ireland, the chance to intertwine their destination into the worldwide Game of Thrones discussion was an opportunity that involved real time content management and a relaxing of the brand. Doherty even read the books in advance so that he would be able to predict occurrences in the show and prepare content around them. This placed Ireland front and center in the immediate online discussion about the television show and connecting with the tens of millions of viewers around the world. When the infamous and gory “Red Wedding” episode shocked audiences, Tourism Ireland was quick to position their destination in the global chatter.

A small government subsidy to film the show’s pilot was the beginning of something that has dramatically shifted Ireland’s tourism marketing for the past five years. The destination focused much of its branding on being the home of the fantasy series and has produced tailored marketing materials to gain viral attention. Here are a couple of examples of the clever and opportunistic branding: 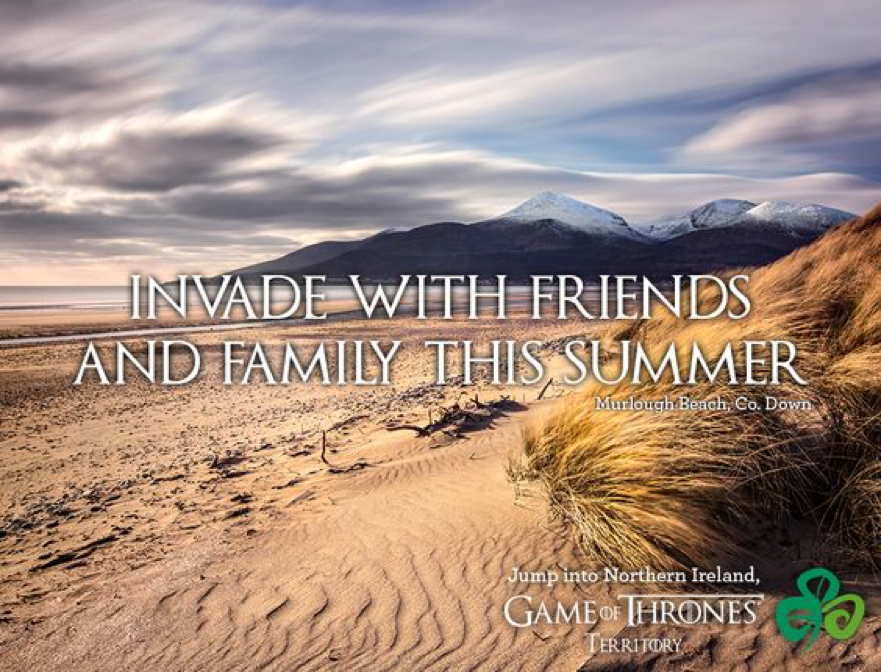 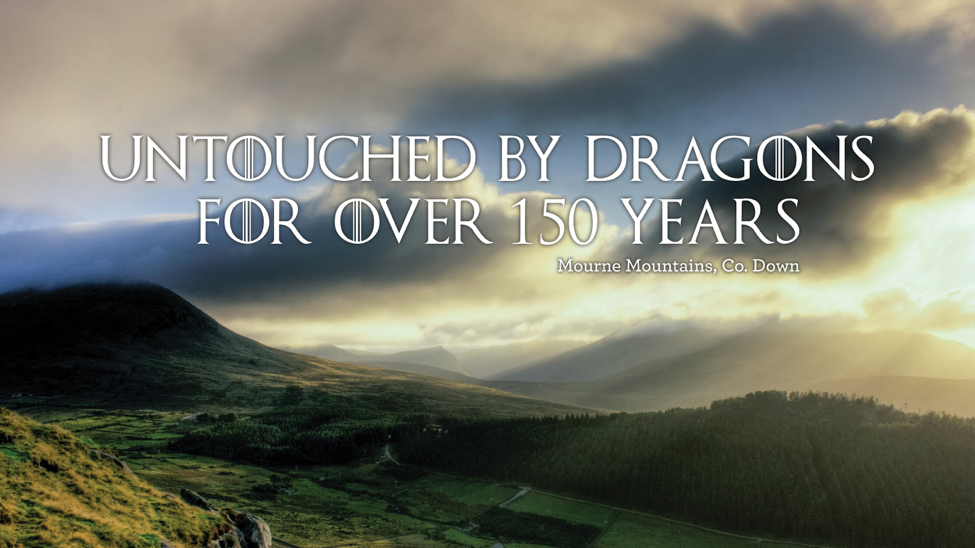 John’s specialty is working with clients to elevate reach, engagement and visibility of destinations. An advocate for mixing pop culture, wit, timeliness and selective images into posts, he takes pride in building online communities through engaging content. The inventor of the Scroll Test for image choice and the Would Mom Like This filter for content selection (you’ll have to ask him), John simplifies community management and uses creative tactics to construct active audiences.

Formerly on the DMO side, John embraces the challenges of tourism bureaus looking to commit resources into social media.

« 3 insights on today’s connected visitor and digital marketing
How to lead a storytelling, engaging and customer-centric DMO »