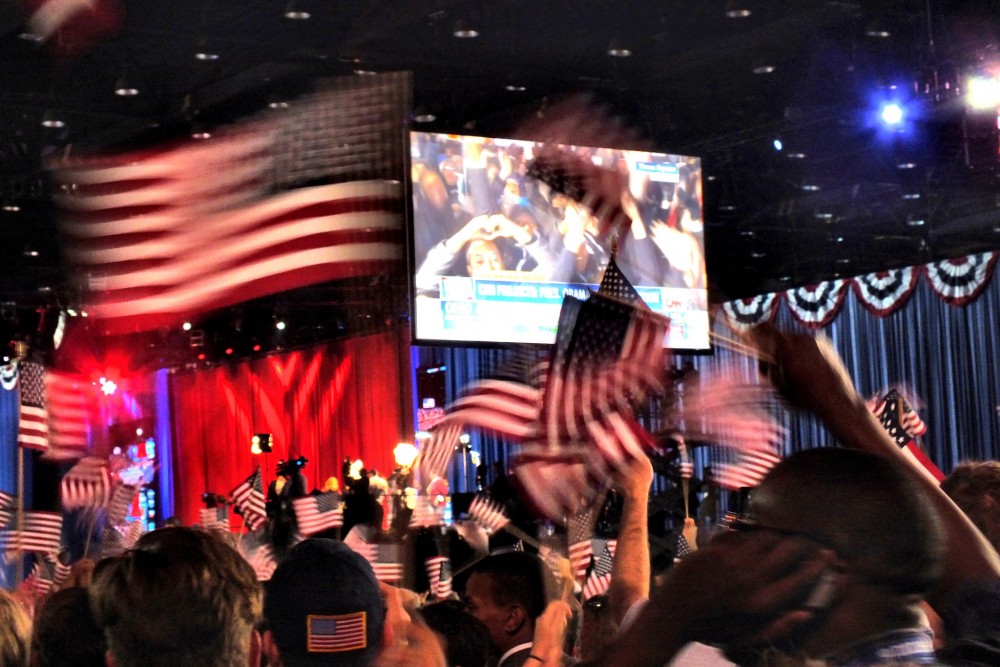 The U.S. presidential election is the world’s biggest marketing campaign, and this year, candidates have collected and spent well over US $1 billion so far. What can destination leaders learn by observing the spectacle? This extraordinary campaign season has offered plenty of lessons to the destination marketing industry.

Given the dozens of official polls featuring scientifically engineered questions given to specifically targeted groups, it’s amazing that the winner of the Presidency can hardly be predicted until right before election night.

Lesson for destination marketing organizations (DMOs): Use small surveys like Net Promoter Score (NPS) as one important element in your strategies, but don’t overlook the opinions of your partners, conversations on travel forums, occupancy data, social media buzz, ticket sales and the dozens of other pieces of information available that may tell other stories and provide different opportunities.

Email marketing, that is. The spam rate for Donald Trump’s first fundraising email was an astounding 60% with an open rate of just 12%. Overlooking the basics of email marketing and optimization cost the Trump campaign millions of potential fundraising dollars.

Lesson for DMOs: Getting the guts of email marketing right is immensely important. Hire someone who knows the ins and outs of how to get emails through filters. Or, make sure that whoever presses send on your DMO’s emails has the ability to take a course on email marketing. It’s that crucial.

Research shows what we all know; in politics, people’s biases impact their ability to perceive the truth. That’s a fact.

Lesson for DMOs: You can present the facts about your destination, but that may not be enough to change someone’s preconceived notions. If potential travellers incorrectly think your destination has bad weather, or is dangerous or is expensive, then statistics and carefully selected imagery showing the opposite may not be enough to change their mind. So how does a DMO change perceptions and make the truth resonate? Get friends and family to do the convincing, as VISIT FLORIDA has done with its #LoveFL campaign. Fostering conversations between positive past visitors and their friends and family is far more valuable than broadcasting to mass audiences. Research shows that in politics AND in travel, nothing is more influential in the decision-making process than family and friends.

4. Social media is not the scary digital vault we thought it was.

We’ve learned in this election that social media mistakes blow over faster than ever and no one really cares what you tweeted several years ago.

Lesson for DMOs: Tourism isn’t much of an edgy, risk-taking industry when it comes to social media, but maybe it should be. DMOs are competing for the same newsfeed space with political candidates, Buzzfeed articles, viral videos and more. Maybe it’s time that DMOs add a little flair in their social messaging to stay relevant. Examples: Check out the hilarious Your Friend, Iceland Facebook page, or read about Sweden and Denmark’s Twitter fight.

What do the top 3 candidates who spent the most money on television ads during the primary campaigns have in common? None of them are still in the race. Bernie Sanders, Marco Rubio and Jeb Bush outspent their competitors in television advertising, yet none of them came close to winning their party’s nomination.

Lesson for DMOs: If you’re looking to influence travel decisions, a large television spend may not be the way to do it. Perhaps a social media spend would be more advisable. Who were the two primary candidates with the most followers on Facebook and Twitter? Donald Trump and Hillary Clinton.