Destination funding models: Can the tourism industry collaborate to solve its own funding challenges? 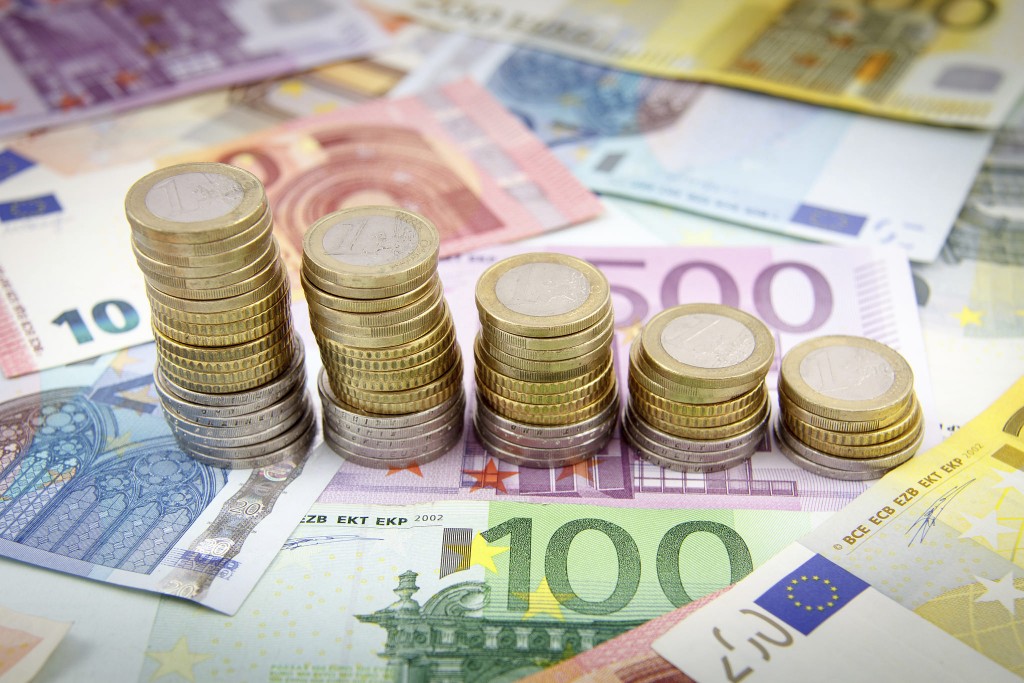 Where is next year’s budget coming from? Whether your destination marketing organization (DMO) receives public or private money, or a combination of the two, every destination needs financial stability in order to make their industry’s dreams come true.

This is the second article in our two-part series on funding that examines destination funding models. In part one, we explored the challenges and rewards of the government-led appropriation model. Now it’s time to look at the other end of the funding model spectrum, as some regions have limited government appropriations and have developed new approaches such as a Tourism Improvement District (TID) or Tourism Marketing District (TMD).

What is a TID and how are they organized?

Tourism Improvement Districts are a common, industry-led funding model in which tourism businesses contribute towards a common fund. Funds are generated with a self-assessed fee that is collected by a private body – typically the destination marketing organization (DMO).

A TID differs from a Tourism Occupancy Tax (TOT), or bed tax, in that it uses an assessment, not a tax, and the collected funds need to be allocated to a specific purpose. TIDs vary in structure. Most include a self-assessed hotel fee, but many TIDs also include other sectors like rental car, attractions and food service sectors. Participation in these TIDs can be compulsory or non-compulsory for local industry members.

The industry-led model in action

TIDs exist primarily in North America, with many located in California. In 1995, the State of California passed the California Tourism Marketing Act. This created a self-assessment structure for businesses to contribute towards growing the tourism industry and increase California’s share of the travel and tourism market. The statute gained industry-wide approval in 1997, which essentially established the TID model in California.

More recently, Visit California has earned attention with its “Dream Big Dividend” collaboration, which doubles their funding to US$100 million by increasing tourism assessments.

Numerous other DMOs have successfully implemented TID-based models, including: San Francisco Travel in 2009, Tourism Vancouver in 2008, and Visit Baltimore in 2010.

The TID model has risen quickly and seen successes, but it comes with some risks and challenges as well. For example, governments may see the use of private funds and choose to reduce appropriation funding such as the TOT.

In San Diego, a bigger issue has surfaced. Since 2013, the San Diego Tourism Marketing District (SDTMD) has been embroiled in lawsuits over their collection of funds through hotel assessments, or “TMD-generated hotel revenue.” A private group called “San Diegans for Open Government” has taken the tourism authority to court over “collection of tourism funds,” claiming this collection is illegal. Though one lawsuit has recently been dismissed, the situation remains complicated. While the first lawsuit was underway, funds were frozen for just over a year, causing SDTMD to lay off 40% of its staff in 2013.

Niagara Falls, Canada is also facing challenges. Private businesses are collecting industry-assessed funds, but these funds are not being placed within a common pool, as is the case in California or San Diego. As the Niagara Falls Review reported in March 2016, “Each business that collects the [Destination Marketing Fee] spends it as it sees fit.” As a result, fees are being charged without much explanation to consumers. In 2004, the Ontario Ministry of Tourism gave municipalities including Niagara Falls permission to generate revenue by adding an extra assessment charge, however it can not be represented as a tax and is not mandatory. As it is not a tax, customers are able to opt out of the fee, but this is not well-known, and visitors are starting to take note.

San Diego and Niagara Falls are extreme examples, but they could set a troubling precedent around TID and private collection funds. Both situations will have a serious impact on the future of tourism funding. The risk is that as tourism becomes more competitive, poorly planned funding models will deter consumers.

What is the best funding solution?

To get to the root of the funding issues facing DMOs, we’ve been exploring funding models from destinations around the world. As you might expect, there is no simple answer. Every destination around the world works under a slightly different set of guidelines. For example, VisitEngland/VisitBritain has studied the industry-led model and has rolled out its own Tourism Business Improvement District (TBID) framework.

Switzerland Tourism has great success with its balanced approach to funding that involves a valuable network of public and private partnerships.

Regardless of the funding methods available, it is critical that DMO leadership constantly seek out new ideas that can establish long-term funding to secure a stable future for their destination. 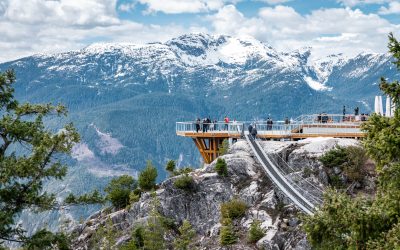 "I am forever impressed and amazed at how resilient the tourism industry has been." Peaks and valleys are part of the... 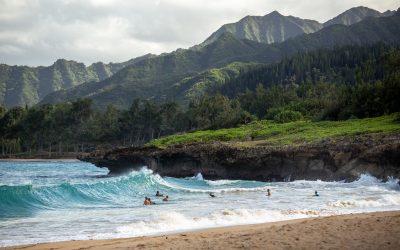 Meet strategist Tyler Robinson: On a mission to make DMOs part of the climate solution

“It’s important to recognize our place in the world. I don’t believe that we’re managers or even stewards of the world...