10 must-read articles on the destructive force of mass tourism 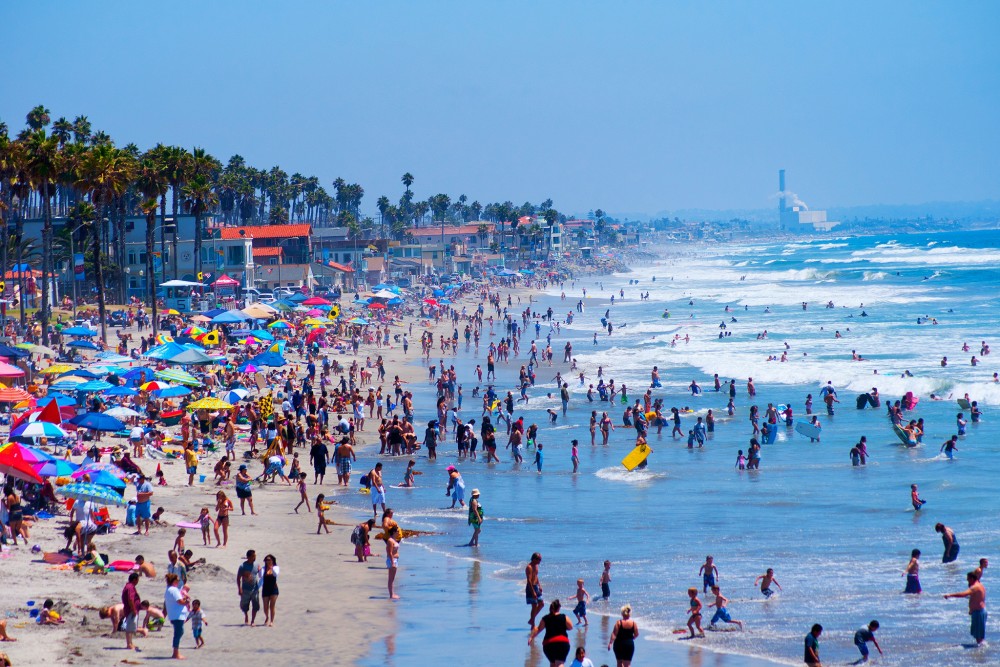 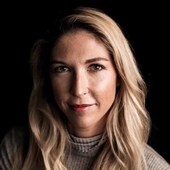 Katie Shriner
Marketing Manager at Destination Think
Every destination has a story waiting to be told. Katie shares stories of inspiring places and people through her writing, photography and art. A Nikon camera, iPhone and sketchbook are her travel essentials.

Destinations around the world are under increasing pressures due to exponential growth in visitation. The negative effects of mass tourism are being felt in idyllic locations prized for pristine landscapes and also in cities, where the quality of life of residents is being negatively impacted by the growing foot traffic.

These 10 must-read articles shed light on how increased crowds and consumption may affect your own destination and how governments and their citizens are responding.

This article underscores the need to nurture natural environments while embracing the economic benefits of tourism. Damage inflicted along the foreshore of Lake Pukaki in particular has resulted in calls for a tourist tax in New Zealand.

2. Taxing tourists to save our species

41 percent of visitors to New Zealand come primarily for nature experiences. As a result, a tax on tourism is proposed to not only protect New Zealand’s natural environment but its endangered species.

There is a move in Iceland to tax people who rent out properties through Airbnb. Officials and residents have expressed concerns over housing affordably caused by increased tourist numbers.

Under a new law called “Zweckentfremdungsverbot,” Berlin has made it illegal for tourists to rent apartments in the city through Airbnb. The aim is to protect affordable housing for residents.

5. One of Thailand’s Most Beautiful Islands Is Being Closed Before Tourists Ruin It Forever

Koh Tachai in Thailand’s Ranong Province is being closed to prevent further damage by tourists. The closure of the island is designed to give the land and marine environments time to regenerate.

The reported behaviour of Chinese tourists during Japan’s cherry blossom season has resulted in calls for “Chinese-only” zones to limit the damage some claim these tourists are prone to causing.

The way of life for many residents in Barcelona is being altered as their neighbourhoods suffer from overcrowding caused by tourism.

There is an increasingly negative view of tourism on the holiday island of Mallorca. This is due to holidaymakers crowding into the Balearic capital, which locals claim is destroying neighbourhoods.

9. Backpacker, Go Home: How Tourism Is Ruining Everything

Here’s a provocative look at how mass tourism is destroying the atmosphere of some of world’s most pristine and culturally significant locations.

The anti-reclamation movement in Bali has gone mainstream, with 28 villages opposing the Benoa Bay tourism development project. This reflects the wider sentiment of the negative effects of mass tourism on Bali’s natural landscapes and way of life.

Is your destination facing challenges like these? Many destination marketers have identified the need to balance profit and planet as a critical problem for our time. Read about today’s four critical destination marketing trends as the industry seeks to solve problems together.

Tagged with: airbnb | mass tourism | profit and planet | taxes | Topic: Sustainable Tourism
← Prev: Boost word of mouth with remarkable mementos Next: Your DMO’s positive role in a new vision for profit and planet → 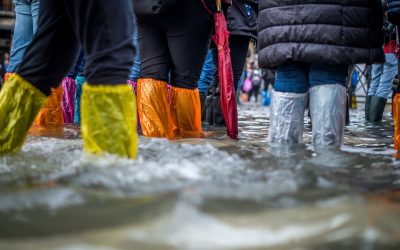 City branding, climate emergency, and resilience: A conversation with our CEO

“In the wake of the pandemic, and facing the climate crisis, leadership has a responsibility to think about... 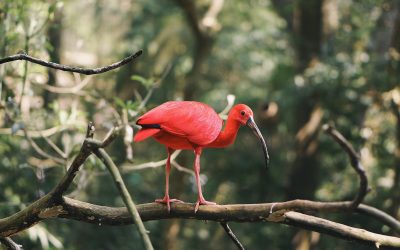 Why decarbonization will disrupt the future of travel

Decarbonization will be at least as disruptive to travel as the internet was.  The world is finally turning toward the...