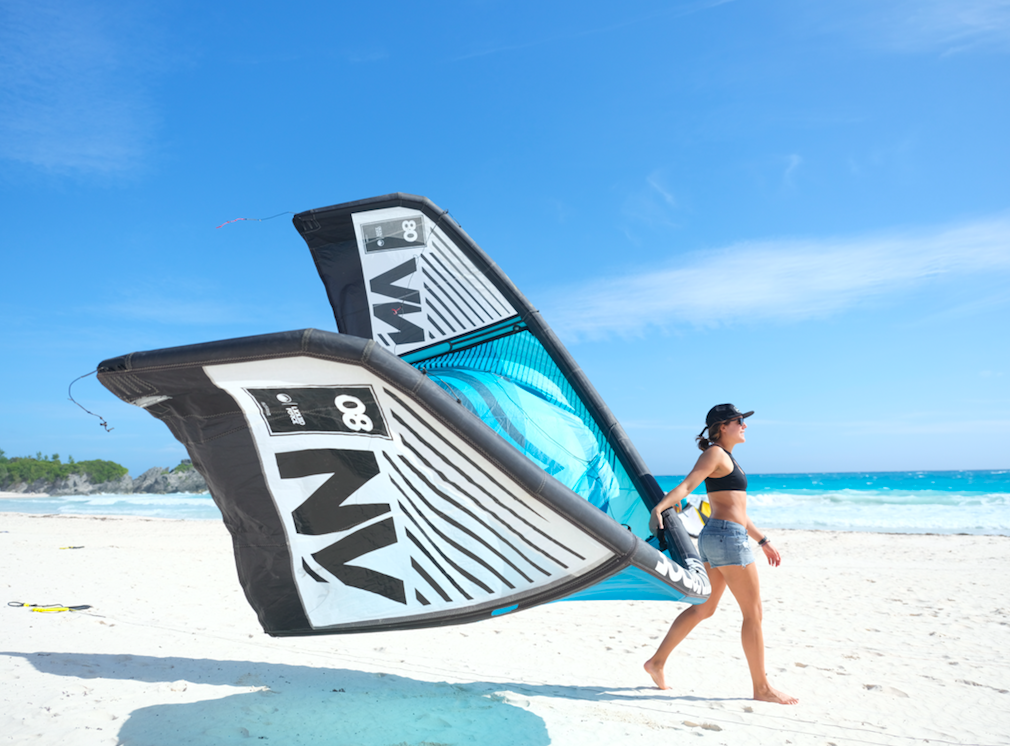 There are nice vacations, and then there are life-altering trips that you can’t resist because they activate your greatest passions. This story is about the latter.

This is also a story about marketing dollars well spent. In 2018, a group of destination marketers and professional kiteboarders joined forces to give a specific group of people the precise reason they need to travel to Bermuda, earning incredible levels of social media engagement along the way.

Destination Think developed a campaign for Bermuda Tourism Authority to show kiteboarders from the northeastern U.S. that, during the mainland’s cold winter months, Bermuda has the perfect wind and weather for kiting.

The campaign focused specifically on kiteboarding passions through targeted advertising and partnership with professional and truly influential kiteboarders. It achieved incredible saturation in the target market, for very cost-effective investment in content marketing. For example:

As a result, the campaign made passionate kiteboarders aware of Bermuda’s ideal conditions in numbers significant enough to increase the potential for winter tourism.

Here’s how it happened.

Bermuda (“Bermy,” also known as “de Rock,” in local lingo) is known for its world-class beaches, stunning pink sand, clear blue waters and island culture with strong ties to its British, African and Caribbean heritage. Located in the North Atlantic, it’s much closer to the U.S. than the Caribbean, so it’s an ideal and nearby escape from major cities of the East Coast – less than 2 hours from New York City. Here, summer is the high tourism season.

Visitation to Bermuda is lower in the winter. Bermuda Tourism Authority (BTA), the national destination marketing organization (DMO), sought to change that.

This challenge revealed a new opportunity. Ocean breezes, clear waters, and pink sands are part of Bermuda’s DNA – factors that also make it an appealing place to kiteboard. More specifically, December to May is ideal kiteboarding season in Bermuda, which overlaps with the slower tourism months. When temperatures drop below freezing in New York and Boston, Bermuda kiteboarding conditions are sublime, making it an ideal escape from ice and frigid winter temperatures.

The campaign strategy had three pillars.

Related reading: Go niche or your visitors will go home